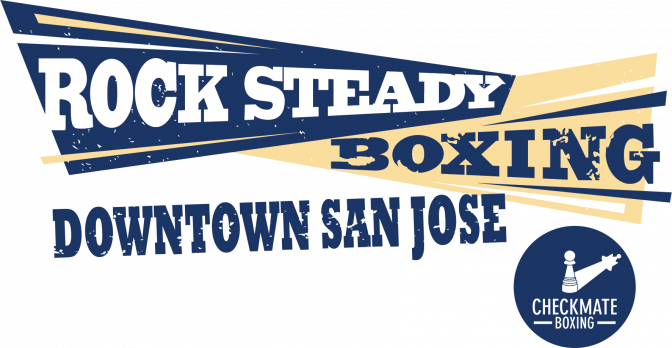 Fighting back against Parkinson's

What is Parkinson's Disease? 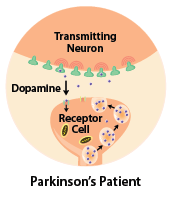 Parkinson's Disease is a neurological disorder that is characterized by loss or impairment of the neurons in the substantia nigra resulting in a decrease in dopamine levels. Dopamine is a neurotransmitter responsible for a variety of things, including movement and mood.

Parkinson's is a disease that is: 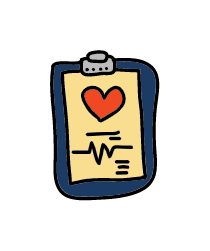 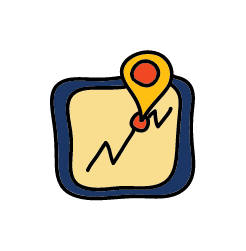 1.5 million people are diagnosed in the U.S. with 60,000 new people diagnosed every year. There are greater than 85,000 people with Parkinson's in California alone. 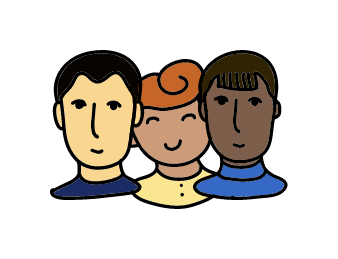 Men are 1.5X more likely to be diagnosed with Parkinson's than women.

Currently there is no medication proven to cure or halt the progression of Parkinson's. Various medications, treatments, and therapies are prescribed to manage symptoms of PD. 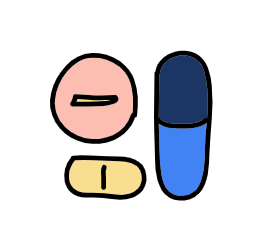 Dopaminergic drugs such as Carbidopa/Levodopa and dopamine agonists are commonly prescribed for management of PD. 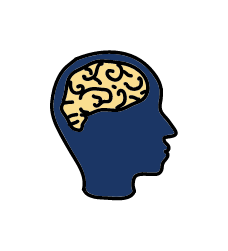 Deep brain stimulation surgery can be used as a treatment to manage PD symptoms that cannot be controlled by medication. 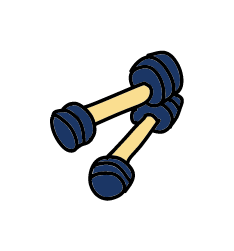 Diet, emotional support, and forced intense exercise are complementary with medication for PD, allowing for increased mobility and quality of life.

What is Rock Steady Boxing? 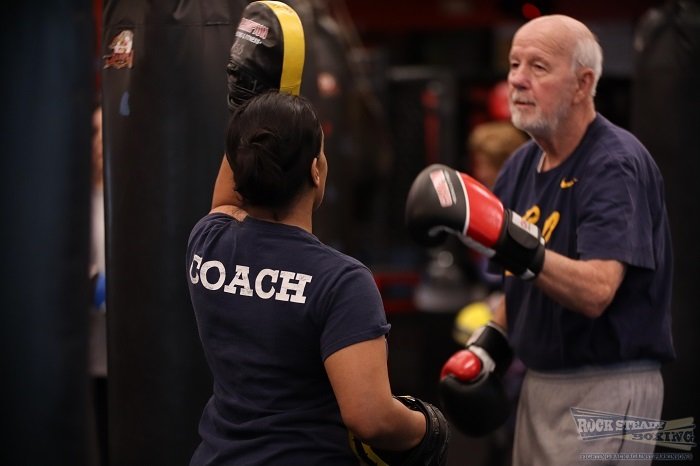 Rock Steady Boxing is a one-of-a-kind, nonprofit gym founded in 2006 with the mission to empower people with Parkinson's disease to fight back.

Rock Steady provides a uniquely effective form of physical exercise to people who are living with PD. Though millions of dollars have been invested in research to find a cause and cure for PD, people with PD need help today to maintain their quality of life, independence, and dignity while they wait for a cure.

At Rock Steady, Parkinson's disease is the opponent.

ESPN Ranks Boxing as the most difficult sport 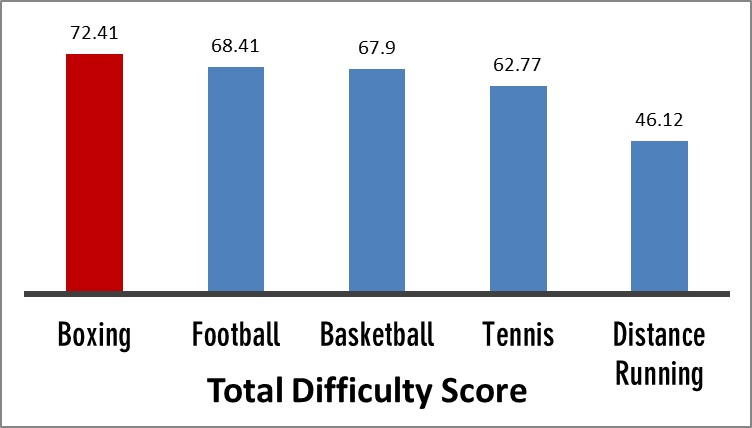 0
MY CART
WHOOPS! There's nothing here!RETURN TO SHOP
Continue Shopping